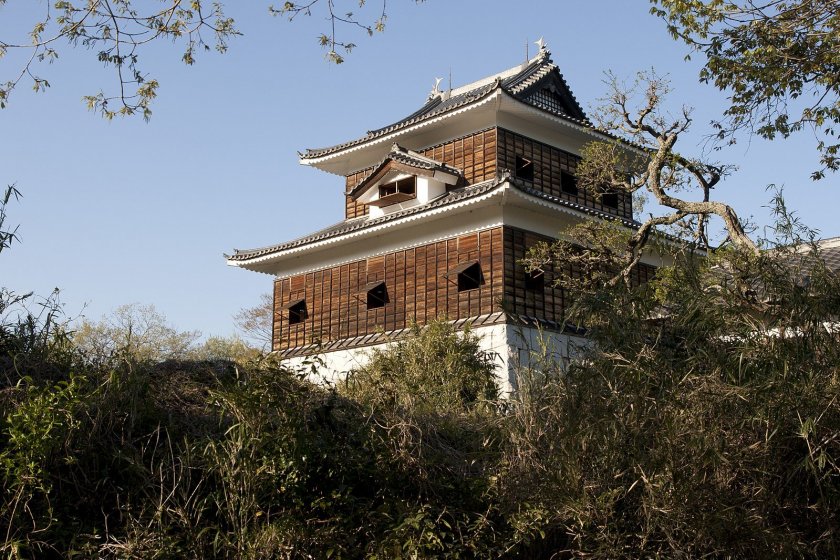 The feudal past preserved and reconstructed

Ibaraki Prefecture’s castle towns may have lost their castle keeps to conflict and modernization, but that doesn’t stop the cities from preserving the precious remaining gates and reconstructing parts of the castle sites. Some of these spots are easily accessible while getting to others may be an adventure.

The prefectural capital was the Mito clan stronghold in the Edo Period. Scattered around the area between Mito Station’s north side and the Naka River are a number of gates and buildings that survived the Meiji Restoration and wartime bombing. Mito citizens rallied to fund the reconstruction of the Otemon Gate and Ninomaru Kakuto fortification completed in the summer of 2021. You might catch the scent of new wood when you visit. The castle grounds have modern schools with many traditional architectural details paying homage to the Kodokan samurai school nearby.

From the Joso Line, you can see the towering keep of Toyoda Castle in Joso City. This seven-story keep completed in 1992 is in fact the city’s cultural exchange center housing local history exhibitions, performance halls, and a library. From the 7th floor visitors can see Mount Fuji and Tokyo Skytree in the distance. Toyoda Castle-Regional Exchange Center is a 10-minute walk from Ishige Station on the Joso Line.

On your walk around Tsuchiura City you may notice the remnants of the moat system that protected Kijo, Turtle Castle. The floating castle in the midst of an elaborate moat system was pulled down in the Meiji Restoration but retains the oldest remaining yaguramon turret gate in the Kanto region. The higashiyagura was reconstructed in the 1990s using age-old design and modern technology. Stop by the kura storehouses on your way to the castle for a glimpse of the castle town. Tsuchiura Station is a 20-minute walk from Tsuchiura Station on the Joban Line.

Bando City’s Sakasai Castle is a rare example of a reconstructed Warring States castle. The castle was lost in the 1500s when the Hojo Clan swept across the Kanto region. In the 1990s after archaeological excavations, some of the fortifications were restored and a wooden castle keep and watchtower were reconstructed. The site also has two historical structures relocated from elsewhere - the original gate from nearby Sekiyado Castle and a thatched roof Kannondo temple. The castle site is wooded and has moats and bridges shaded by pine trees making it a nice place to stroll. Sakasai Castle is a 20-minute drive from Michi no Eki Sakai road station. 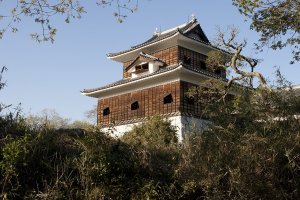 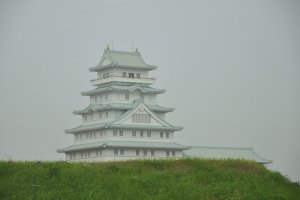 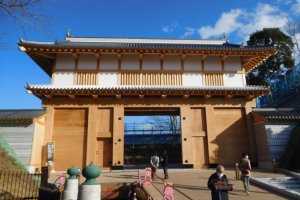 Norma Davis a week ago
You just read this post once and you get to know about Jigoro Kano, Educator and Father of Judo. Here you also read about Father of Judo. I can use this link https://letsgradeit.com/review/paperial/ to know about essay service, because i need it. My school work is pending and this Paperial Review of Services is helping me to complete my homework.
Reply Show all 0 replies

Justin Velgus a year ago
Almost all but a dozen or so castles in Japan are reconstructed. However, some have original parts like stone walls to help you still feel the age.Castles in Japan are so different from those in Europe, so they are great fun. I didn't know Ibaraki had castles, so this is a pleasant surprise!
Reply Show all 1 replies

Elizabeth S Author a year ago
The authenticity of the reconstructions vary. Castles like Toyoda are flights of fancy you can spot on drives or train rides.

Tsuchiura and around Turtle Castle there are lots of heritage buildings. It’s surprising and easily walkable.
Reply

Lynda Hogan a year ago
I didn't known about the reconstruction of the castle gates, I will definitely go back after the pandemic. I lived in Mito for a couple of years, practically on the castle grounds! I definitely took it for granted.
Reply Show all 2 replies

Elizabeth S Author a year ago
I know you don’t exaggerate- the castle site is huge and it’s under a busy part of the city.

I saw something about plans to reconstruct the castle donjon, but I didn’t write it in the story. When I know more, I’ll write. There’s a lot going on there!
Reply

Lynda Hogan a year ago
Lots to look forward to :-)
Reply

Bonson Lam a year ago
It is wonderful to see the generosity of Mito citizens rallying to fund the reconstruction of the Otemon Gate and Ninomaru Kakuto fortification, the results are magnificent.
Reply Show all 2 replies

Elizabeth S Author a year ago
It's really exciting to see that Mito rallied to bring these two structures back to life. From what I understand, more is in the works.
Reply

Bonson Lam a year ago
You just reminded me of my friend whose parents are from Mito. They had difficulties after the 3/11 tsunami, so great to see their community spirit, going from strength to strength to support each other.
Reply
9 comments in total
Back to Contents