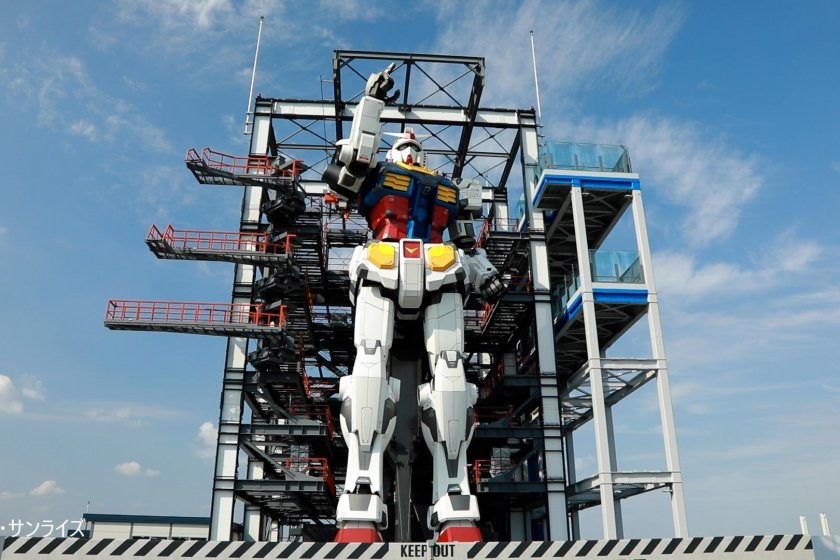 Marvel at the life-size and articulated RX-78 Gundam

[Oct 19 2020] Gundam Factory Yokohama finally has confirmed its new opening date of December 19th 2020 (Sat). The attraction is scheduled to provisionally run until Mar 2022, inviting visitors to learn about the new creation at Gundam Lab and see the new mecha up close at the Gundam Dock (ticketed separately). See the official site for details.

[Aug 17 2020] For many anime and Japanese-culture fans, Gundam conjures up an image of mechanical marvels fighting in space battles piloted by young soldiers. But seeing a Gundam, in reality, has meant a trip to Odaiba in Tokyo, where the RX-0 Unicorn Gundam stands.

No more—welcome to Gundam Factory Yokohama!

Make a trip to Yokohama's Chinatown and Yamashita Park area and you'll find an articulated 25-ton RX-78 Gundam towards Yokohama Bay's waterfront. This massive mecha will make its debut in a grand docking station at the aptly named Gundam Dock near Osanbashi Pier. Fans of the Gundam franchise can look forward to visiting Yokohama Gundam Dock to witness the scale and features of the new Gundam model.

The Gundam Factory is slated to be open from October 2020 to October 2021 leaving us only one year to appreciate all it has to offer. And even though it isn't open yet, you can check out Instagram for photos.

The 60-foot tall (18 meters) Gundam will feature 24 degrees of freedom and have the ability to walk—just how much walking it will do remains to be seen—but we can look forward to this new limited-time landmark making peace signs for photo ops.

The Gundam Factory, opposite to the Gundam Dock, will hold exhibitions, shops, and even a Gundam Café. We wonder if it will be akin to the Gundam Café in Akihabara or if there will be new Gundam-themed items, food, and drink.

For the savvy fan, look forward to joining the “Academy”. Learn more about how the RX-78 Gundam and dock were designed and brought to life, as well as learning more about robotics in general. What exciting wonders will the Gundam Factory provide long-time fans and new-time attendees—we'll have to wait to see! 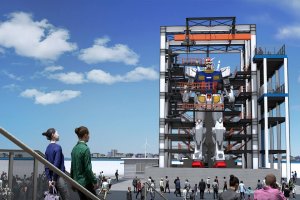 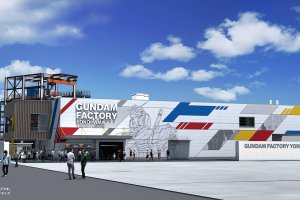 Elizabeth S 5 months ago
I want one!
Reply Show all 0 replies

Elena Lisina 5 months ago
I still "must see" Gundam!
Reply Show all 0 replies

Kim 5 months ago
Something to look forward to!
Reply Show all 0 replies

Sander van Werkhoven 5 months ago
Too bad it's open just for one year. I just hope I'll have the opportunity to visit it. And somehow I would think the Gundam franchise would be big enough for something like this to be permanent.
Reply Show all 0 replies
4 comments in total