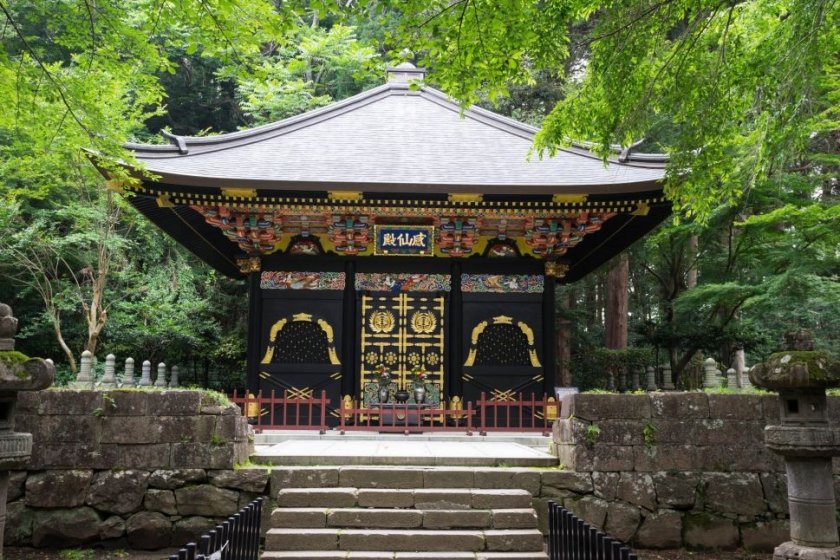 Top 10 Things To Do in Sendai

Zuihoden, the mausoleum of Date Masamune

If you are traveling through the northeast region of Japan known as Tohoku, you are likely stopping by or planning a trip to its largest city Sendai. With the city's bullet train, highway/night buses, and airport, this transportation hub quickly manifested into a modern financial and cultural center of the entire region. Nature, cuisine, samurai history, this city has a little bit of everything without the over saturation of Tokyo or the throngs of tourists in Kyoto. Here is the Top 10 things to do in Sendai.

The Loople Sendai is a convenient sightseeing bus departing from JR Sendai Station. An all-day pass option allows you to hop on and off at bus stops located near major tourist attractions around the city center. The bus eventually returns to Sendai Station after completing a 75 minute loop. It is also an excellent way to see the city streets, Hirose River, and daily life of citizens.

Feudal samurai lord Date Masamune, better known and feared by his enemies as the "One-eyed Dragon", founded Sendai over 400 years ago. Many tourist attractions relate to him or his clan predecessors. His story is one of struggle, violence, passion of the arts, and ever lasting achievements. Visit Sendai City Museum, Zuihoden (Masamune's elaborate grave), and the Sendai Castle Site via the Loople Sendai, public transportation, or a 30 minute walk from JR Sendai Station.

Built in the 17th century during the Edo period, Zuihoden Mausoleum (瑞鳳殿, Zuihōden) in Sendai, Miyagi Prefecture is the resting place of Date Mas..

The Sendai City Museum was established in 1961 in order to preserve and exhibit the over 90,000 artifacts related to the Date Clan,..

Sendai's most famous cuisine is gyutan, grilled beef tongue. With over 100 restaurants selling this juicy delicacy, it is probably more famous than even Date Masamune! If you are not a meat fan, Sendai is also famous for its cold chinese noodles, miso, sake, traditional sweets, oysters and sushi from nearby towns, zunda mochi (crushed soy bean rice cakes) and more. Also, try the Asaichi Street Market for fresh flavors.

Ichibancho is an area that stretches from in front of the AER Building next to Sendai Station, several blocks to Jozenji-dori Avenue. The covered pedestrian mall is filled with shops big and small. Find everything from fashion, cosmetics, souvenirs, food, and more. Walking the entire course takes at least 20 minutes. On New Year's there are special sales to save lots of money and you can buy a "lucky bag" filled with random goodies for a fraction of what the items usually cost.

The Daikannon Statue is a giant statue located in the suburbs of Sendai next to a golf course. This Goddess of Mercy is one of the world's top ten highest statues, but generally skipped by tourists for closer attractions. Step inside the ivory white colossus and you'll be greeted with Buddhist statuary and panoramic views. Access via a 30 minute bus ride from JR Sendai Station bus pool.

6. Enjoy a night in Kokubuncho

Kokubuncho is the evening entertainment area of Sendai, located between Hirose-dori Avenue and Jozenji-dori Avenue (one block west of the Disney Store). With nearly 3000 restaurants, bars, and lounges, this is the largest adult playground north of Tokyo. Even walking alone through these streets is generally safe, though you should not bring children as there are some occasional drunks and some advertisements with images of women sparsely dressed. Be mindful many places have seating or service charges, so ask before entering, or check with a local or guidebook for a recommendation.

There are temples and shrines scattered around the city. Find groups of temples behind Sendai Station along "Shindera" (New Temple) Street, as well as in Kitayama, a few minutes walk from Kitasendai subway or JR station. There is even a 33 Kannon pilgrimage and a 7 Lucky Gods Pilgrimage here. The most famous shrine in the city is Osaki Hachimangu. The most famous temple is Rinno-ji Temple.

Sendai is known as a compact city. Locals and tourists alike can easily drive or use public transportation and access one of many nearby attractions in just about an hour. Yamagata Prefecture's Yamadera mountain temple, Matsushima (one of the three most beautiful places of Japan), and the hot spring towns of Sakunami and Akiu are the most popular choices.

The Great East Japan Earthquake triggered a tsunami that killed thousands and destroyed coastal communities in Fukushima, Miyagi, and Iwate. A visit to the areas outside the city center gives you a perspective of how massive this wave of death was and chance to remember the victims. You'll see nearly destroyed houses, empty fields where houses once stood, but also areas to pray with recovery and reconstruction efforts. With no easy public transportation options, you'll likely need to rent a car and drive 30 minutes to see this.

10. Take a stroll down Jozenji-dori Avenue

Jozenji-dori Avenue is a tree-lined street which perfectly symbolizes Sendai's nickname: The City of Trees. Sendai is abundant with nature and walking under the shade of large zelkova trees in summer or seeing the night come alive in an annual winter time illumination is a romantic scene. There are many small shops and cafes, as well as a park at either end of the 500 meter street. The avenue hosts major celebrations, such as the International Half Marathon, Street Jazz Festival, and Aoba Festival.

What is your greatest memory of Sendai? Do you have a recommendation that didn't make the list? Write it down in the comment section below. Or, want to explore the city but stuck on a budget? Check out all the things you can do in Sendai for free!

Sendai is a leisurely train ride from Tokyo. Japan Rail Pass holders can get here in less than two hours. 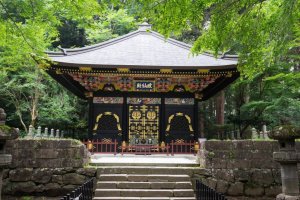 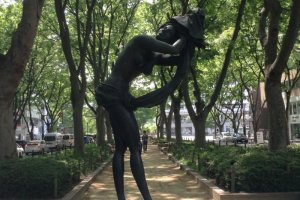 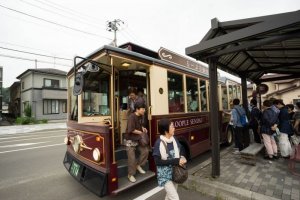 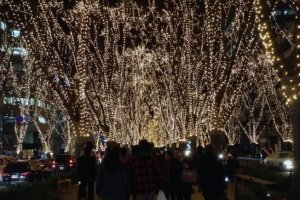 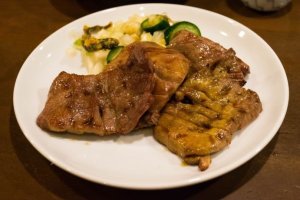 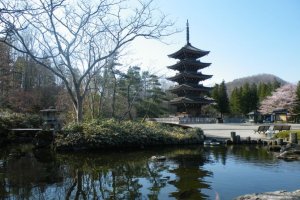 Relinda Puspita 6 years ago
Now I know what I am going to do when I am in Sendai.
Reply Show all 0 replies

miho 6 years ago
Date Masamune was apparently the model for Darth Vader, and as it's the year of Star Wars, hope it'll be a great year for Sendai as well!
Reply Show all 0 replies

Jessica A Paje 6 years ago
Great article, Justin! Sendai has been on my list since 2011 (#2 is very poignant). Any recommendations for cherry blossom viewing?
Reply Show all 1 replies

Justin Velgus Author 5 years ago
Tustsujigaoka is the most famous place. It is a 15 minute walk from Sendai Station towards our baseball stadium. Some of the trees are well over a hundred years old. An old samurai lord planted some. Also popular is Nishikoen Park at the end of the above mentioned Jozenji-dori street or Nishikicho Park, a small park with some pretty pinks and whites. It is a 5 minute walk from Kotodaikoen subway station.
Reply

Bonson Lam 6 years ago
You have to try Zunda mochi! Only in Sendai! https://en.japantravel.com/miyagi/zunda-saryo/15328
Reply Show all 0 replies

Mandy Bartok 6 years ago
I loved Tanabata in Sendai. It's only a few days a year, I know, but it's so worth trying to visit at that time!
Reply Show all 0 replies
6 comments in total