By Dale A. Brown
Community writer

Monsters, Zombies, and Titans — oh my! Universal Studios Japan’s limited opening of four new attractions at their theme park in Osaka will delight avid fans of such franchises as Resident Evil movies and games, Attack on Titan, Monster Hunter, and Evangelion!

Universal Studios Japan is offering special feature attractions from these four popular bands highlighting what makes these franchises so popular! A quick rundown of Cool Japan’s attractions and what to expect:

Attack on Titan: This walk-through attraction shows you the Attack on Titan experience. A series of theaters exhibit the brutal ferocity and astonishing bravery of the mission to capture the female Titan. You also experience life size titans, 14 and 15 meter tall titans in amazing detail. Experience Attack on Titan at Universal Studios Japan to see the story come to life!

Monster Hunter: This walk-through attraction allows you to see life-size monsters such as Zinogre and Seregios as well as the chance to meet a life size Felyne! This attraction features some amazing special effects as the Zinogre comes to life on Heaven’s Mount.

Universal Cool Japan attractions are available for a limited time. The features opened January 23rd and will be available through May 10th, 2015. Don’t forget the sample some of the foods available themed around each attraction and take a look at the special souvenirs available during this special event.

By Dale A. Brown 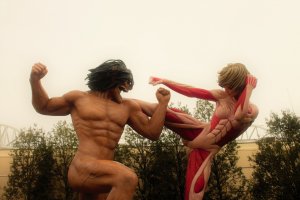 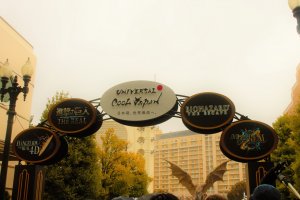 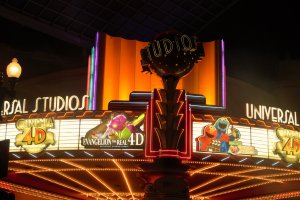 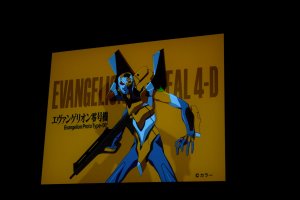 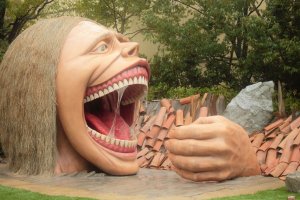 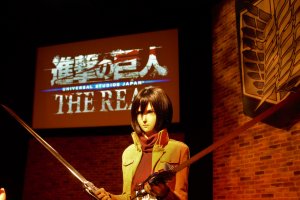 Jihad Mahmoud 6 years ago
USJ are always fascinating. Every time they introduce new unique attractions that make you want to visit USJ once more.
Reply Show all 0 replies

Logan Williamson 7 years ago
I am in love with Attack On Titan!! This would definitely be my first stop for sure!
Reply Show all 0 replies

Ada Wilkinson 7 years ago
I love love the Attack on Titan. I have been living in Japan for over a year now but I have yet to visit Osaka!
Reply Show all 0 replies

Justin Velgus 8 years ago
Awesome!! I really want to check this out. Great pics!
Reply Show all 0 replies
5 comments in total