My Week-Long Summer Trip to Japan

A trip full of new impressions and memories

This summer was my seventh trip to Japan. I don't particularly enjoy summer but I chose this season so I could climb Mt. Fuji, or Fuji-san as I prefer to call the mountain. My trip was only seven days and to make the most of it, I researched as much as I could catch as many events as the weather would permit me. I'm glad to say that I pretty much achieved everything on my program.

Arriving in Tokyo, I visited the absolutely amazing Art Aquarium 2019 exhibition. I’d never seen such beautiful aquarium art before and afterwards, I visited Tokyo Tower for the first time. Two exciting events for the day after a long flight were enough.

I travelled by train to Fujisawa and visited Enoshima. I was impressed that such a small island contained so much - it really was a ‘little Japan’ full of shrines and temples, shops and restaurants, flowers and nature, rocky coasts and ocean! I then rode the Enoden train to Hase and enjoyed walking along the streets after hours.

I headed off to Fujinomiya by train. Before climbing Fuji-san the following day, I visited the Fujisan World Heritage Centre and Fujisan Hongu Sengen Taisha. I explored both places during the day and later in the evening enjoyed them lit up.

Based on much research, I thought I could reach the summit of Fujisan in one day if started early enough. Well, it didn't quite turn out that way and since I wasn't prepared to stay overnight on the mountain, I returned after reaching 3400m. I was very happy with the experience though. It really was unforgettable!

I returned to Tokyo by the Yakisoba express bus. Central Tokyo traffic slowed the ride but it was still convenient and fast enough. I escaped the day's heat in Ryogoku at the Edo Tokyo Museum and the Sumida Hokusai Museum. Next up was the absolutely amazing Wano Akari exhibition of light objects in an old house that itself was worth visiting. In the evening I enjoyed the Kagurazaka Awa Odori Festival.

In the morning I bought a one-act ticket to see a kabuki play at the Kabukiza theatre and then visited the Digital Art Museum TeamLab Borderless in Odaiba. The museum was overwhelmingly fantastic and I was extremely happy to eventually find the exit! Afterwards I checked out a TOYOTA automobile exhibition and was particularly impressed by the cars of the future. I then hurried along to attend the Sumidagawa Hanabi fireworks festival and though I didn’t catch a panoramic view of the fireworks, I was much impressed with the images of people enjoying the event together. I felt that a priceless experience…

A hot Sunday and my last day, I decided to spend it under the shelter of trees, but first went to Ueno Park to see blooming lotus flowers. From there I walked to Nezu Jinja and then by train to Gotokuji Station. I enjoyed the small town atmosphere of the area around the station before arriving at Gotokuji temple to see the Maneki Neko. My final destination was Shinjuku Gyoen where the large trees there sheltered me from the sun.

A seven day visit doesn't seem long but with proper planning, it is easy to see and experience so much. The trip may have been short but the memories will last a long, long time. 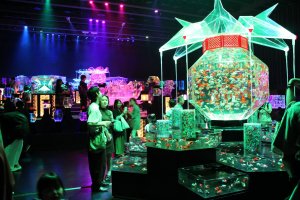 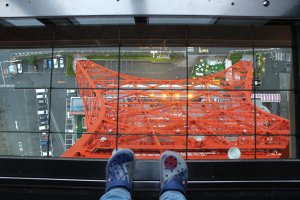 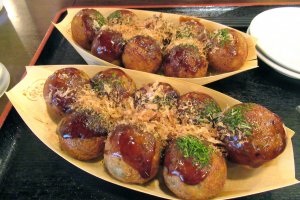 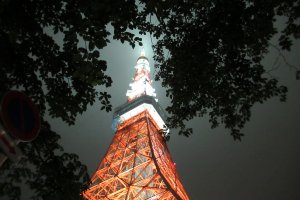 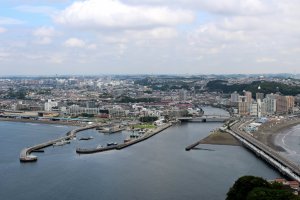 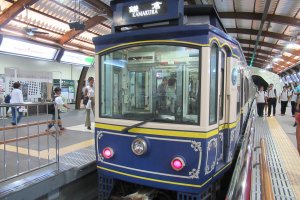 Elena Lisina Author 5 months ago
I did well! )))
Reply

Sleiman Azizi 5 months ago
You most certainly did!
Reply

Kim B 5 months ago
You packed so much into 7 days - amazing! I've really enjoyed reading about the things you saw during your trip.
Reply Show all 2 replies

Elena Lisina Author 5 months ago
Thank you! :) It WAS packed, indeed! But it's too far and expensive just to waste a time! ;)
Reply

Kim B 5 months ago
Of course! It's a long journey, so it's nice when you can optimize the time as much as possible while you're here!
Reply
6 comments in total