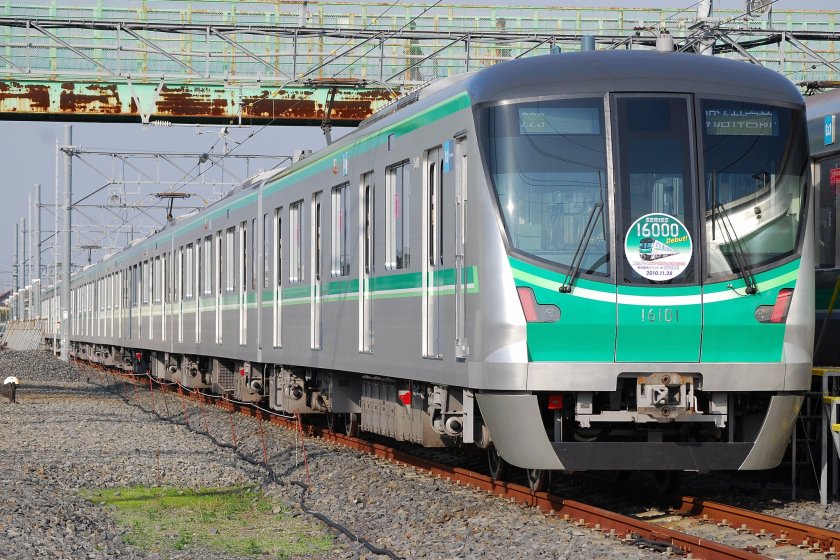 Places to visit along the green line

One of Tokyo's busiest lines, the Tokyo Metro Chiyoda Line runs through some of Tokyo's most popular tourist destinations. The 20 stations of the green line starts at Yoyogi-uehara station in the south-west and runs all the way to Kita-ayase in the east. Here is a simple guide to the line's stations and places to visit along the way.

Yoyogi-uehara station takes you to the Koga Masao Museum of Music while Yoyogi-koen station is right outside the magnificently popular Yoyogi Park. Meiji-jingumae station is home to the regal Meiji Shrine and a short stroll to the Ukiyo-e Ota Memorial Museum of Art.

Amidst the fashion and style of the area, Omote-sando station is also home to the peaceful Zenkoji Temple. Nogizaka station takes you to the National Art Centre and the shrine of General Nogizaka while Akasaka station is a short walk to the Spanish bar and Japanese pub culture that is Akasaka Bar Yokocho.

The centre of government, Kokkai-gijidomae station is right by a park planted with trees presented from each prefecture. Kasumigaseki station, at the south end of Hibiya Park, is close to the Hibiya Library & Museum while Hibiya station itself takes you to the park as well as the Imperial Theatre.

The Imperial Palace is directly accessible from Nijubashimae station as is the Mitsubishi Ichigokan Museum. Otemachi station will take you to Gyoko-dori, the path leading into the Imperial Palace and a great photo spot of the area. Shin-ochanomizu station is a short stroll to the Nikolai Cathedral.

Yushima Tenmangu is a short walk from Yushima station while Nezu station will take you to a couple of Buddhist temples like Chukoji and Kyushoin. Sendagi station is home to the curious White Gallery as well as the Moria Ogai Memorial Museum.

Surrounded by downtown Tokyo, Nishi-nippori station offers access to a swathe of local temples and shrines like Suwa-jinja Shrine. From Machiya station, it's a short stroll to the Yoshimura Akira Commemorative Museum of Modern Literature while Kita-senju is home to downtown shopping, remnants of the old Nikko Kaido highway and temples like Shosen-ji.

Ayase station gives you access to the Adachi Historical Museum and the eclectic design of the Tokyo Budokan martial arts complex. Finally, Kita-ayase sits right by the well-designed Shobunuma Park. 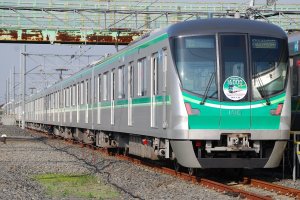 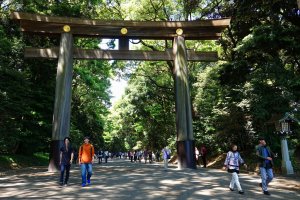 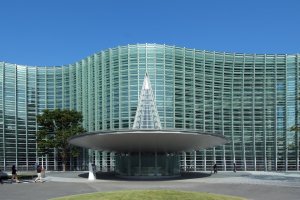 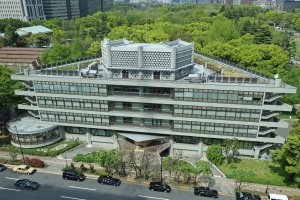 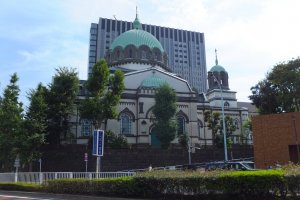 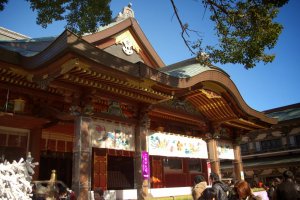 Sherilyn Siy a month ago
Yushima is a great stop to explore the history laden Yanaka area!
Reply Show all 1 replies

Kim B a month ago
This line has so much for architecture lovers! Some really impressive buildings!
Reply Show all 3 replies

Sleiman Azizi Author a month ago
Again, lots to discover along a train line. I'm surprised it hasn't become a 'thing'.
Reply

Kim B a month ago
Well, you're giving people the inspiration to do it!
Reply

Sleiman Azizi Author a month ago
Touch wood....
Reply
6 comments in total
Back to Contents