An easy getaway from Tokyo

Whenever I get tired of the busy pace of life of Tokyo, I often head to neighboring Chiba Prefecture. In a little over an hour's ride away, the high rise buildings of Tokyo feel far away as you have been transported to a landscape of blue seas and lush mountains. Within this landscape, you can feel the richness of Chiba Prefecture's food culture.

Chiba Prefecture can be reached by train, car, or by ferry. A great way to experience the warmth and sunshine of Minamiboso involves a drive and ferry crossing along Tokyo Bay. Most of Chiba Prefecture comprises of the Boso Peninsula. The southern part of this area is known as Minami Boso. Because this area is surrounded by warm offshore currents, it is relatively warm in warm and cooler in summer when compared to other nearby prefectures. The coastal area are also frost-free meaning that flowers start to bloom in January.

Some of the ways you can enjoy this area include walking, surfing and cycling. On this occasion, we enjoyed seeing the autumn colors, while also tasting some seafood, in addition to doing some glamping. We also bought some local produce and enjoyed taking a ferry ride.

Although I mostly traveled mainly on the western side of the Boso peninsula, on the opposite side its Kamogawa City which has some large hotels and Kamogawa Seaworld.

Although you can drive to this region via the Tokyo Bay Aqua Line, or take the Tokyo Bay Ferry, I think that combining the two makes the trip even more exciting. 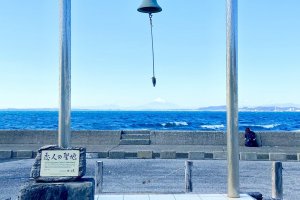 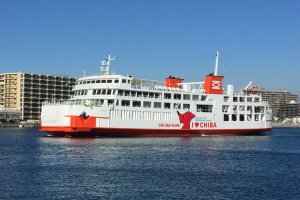 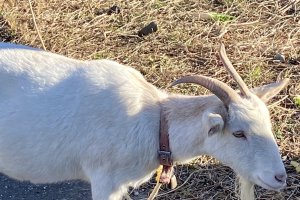 Elizabeth S a month ago
It would be great to read more of your exploration and chilling out in Chiba Prefecture. This past summer, I got away briefly to Tateyama City and fell in love.
https://en.japantravel.com/chiba/tateyama-city-guide/67543

How about Minamiboso City and Kamogawa City?
Reply Show all 0 replies
1 comment in total