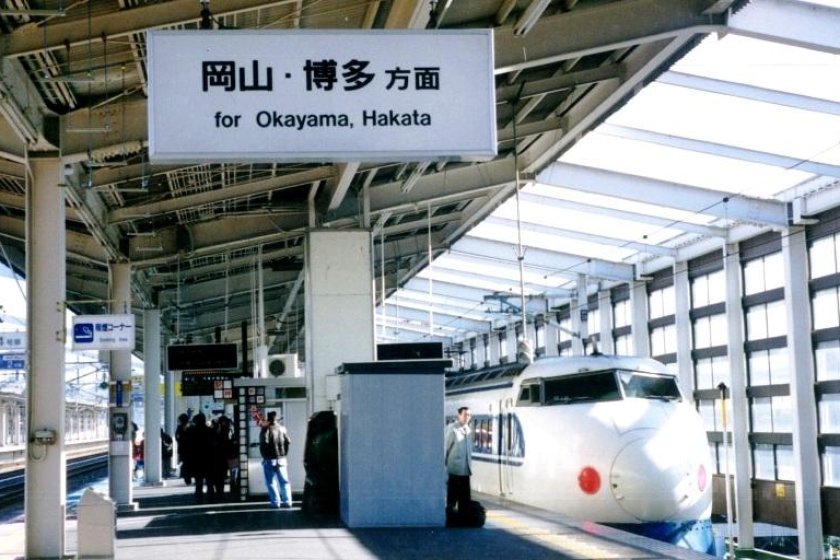 What’s the Best Way to Get From Kyoto to Tokyo?

Options for all budge

Original Running Stock on the way to Okayama and Hakata

The coastal road between Tokyo and Kyoto is called the Tokaido Road, immortalized in the 1800s by a series of ukiyo-e woodblock prints by Utagawa Hiroshige called the Fifty-Three Stations of the Tokaido. Walking its length would have taken twelve days. Government messengers used to run the route, with a change of runners between towns to another to ensure the runners didn’t get too exhausted. This custom eventually led to the modern-day Hakone Ekiden, a relay marathon between Tokyo and Hakone.

These days, however, the Tokaido is better known as the train line between Tokyo and Kyoto and Osaka, snaking its way through Yokohama, Hamamatsu, Nagoya and Gifu. Train is, for many people, the most popular way of connecting the two cities. However, the following options will all take travelers from Kyoto to Tokyo, focusing on a variety of preferences and budgets.

Kyoto to Tokyo by Airplane

The airport bus leaves from the South exit of JR Kyoto Station, and it takes you to Osaka Itami Airport in less than 50 minutes. Being in Japan the flights leave on time, and with two trains, I get to Tokyo in 234 minutes. The total fare averages ¥26,300. Overseas travelers can instead purchase a Yokoso Japan or Japan Air Pass prior to arriving to Japan and fly this sector for ¥10,000.

Recently, low cost carriers (LCCs) like Peach or Jetstar have begun flying from Kansai to Narita for ¥4,000, but be prepared to pay at least another ¥3,000 for the airport trains and potential baggage fees.

Kyoto to Tokyo by Train

The fastest Shinkansen (bullet train) is the Nozomi, which travels between Kyoto and Tokyo in a time of 154 minutes. The total cost is around ¥13,400 yen.

From Kyoto to Tokyo there are four to five Nozomi bullet trains an hour, while the twice hourly Hikari trains to Tokyo depart Kyoto at :29 and :56 minutes past the hour. From Tokyo to Kyoto (the opposite direction), the Nozomi leaves every 10 minutes, while the Hikari departs every half an hour, at 3 minutes and 33 minutes past the hour from 7 am to 8 pm. For early birds the first train is at 6 am and the last train just after 10 pm.

On Public Holidays there are actually more frequencies around noon for the Nozomi. Every train is needed on the peak vacation periods of New Year, Golden Week and Obon, so if you don’t book well in advance, you might not even get standing room.

A third bullet train option, the Kodama Shinkansen, takes close to 240 minutes. This slow train to Tokyo may be the path least taken, but it is brimming with surprises, from kindergarten kids filled with smiles on their first trip on the big train, as well as the opportunity to connect with the quieter parts of Chubu, from the resort gateway of Odawara to the villages by the shadow of Mount Fuji. The Kodama Shinkansen leaves Kyoto at :9 past the hour, with the first Kodama for Tokyo at 8:09 am and the last one at 7:09 pm. Running from Tokyo to Kyoto, the Kodama departs at :26 and :56 minutes past each hour, though you have to change at Nagoya on the :26 past trains.

If you buy a Kodama ticket at least one day in advance, you can purchase the "Puratto Kodama Economy Plan", which gets you a reserved seat for around ¥9,800, instead of closer to ¥12,700 on the day. This is a good option for those without a Japan Rail pass. You can get it at JR Tokai Tours at JR Tokyo or Shinagawa, or at JTB or JTB Traveland counters at Osaka and Nara. In JR Kyoto, the two branches are at the Central Exit, on the second floor, and the Hachijo exit, on the first floor.

Many travelers these days fly in to Kansai and out from Tokyo Narita, so the Puratto Kodama Economy Plan is a cheap option. For a 7-day return Tokyo-Kyoto train ticket, the new Central Japan Flex-Rail Ticket is only a touch more than two single Kodama tickets, but allows you to use non reserved seats on the faster Nozomi as well, plus a one-day Kyoto bus and subway pass worth ¥1,200 yen is thrown in for free. That is ¥27,460 of value for at ¥21,000. With the ¥6,460 in savings, you can stay two nights at a hostel like Hana or Khaosan.

Another option, albeit for travels with plenty of time on their hands, is the Seishun Juhachi Kippu, a vacation period ticket favored by backpackers or those on extreme budgets. This route shuns all bullet trains, and relies only on local trains. To reach Tokyo from Kyoto takes six trains and an average of 512 minutes. It is only ¥2,300, and a “book” of five coupons can be shared between 5 people or used by one person over a period of five days. It can be used from 1st March to 10th April, 20th July to 10th September, and 10th December to 20th January.

Kyoto to Tokyo by Bus

For yet another alternative, buses connect Kyoto and Tokyo and cost from ¥4,000 to ¥10,000, with day or overnight options. If you can’t sleep on the bus, why not try a flatbed on the overnight train, starting from ¥14,600. It is a wonderful way to start a day by waking up in the “Grand Central stations” of Tokyo or Kyoto, and watch the city awaken in the dawn light. 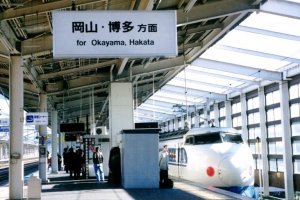 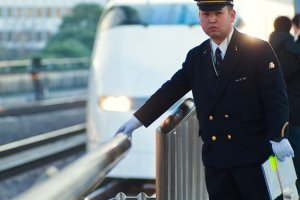 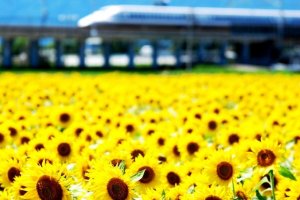 Novia Mardasari 2 years ago
Shinkansen the best way if we have JR pass and bus if doesn’t have JR :)
Reply Show all 2 replies

Bonson Lam Author 2 years ago
Yes they are both good value options, I agree. Have you tried both?
Reply

Connor Lappin 6 years ago
Very good article relevant for all first time visitors to Japan.....but most will still take the train!!
Reply Show all 1 replies

Joseph Owiti 7 years ago
Nice and helpful article! Can you give me ideas? I'm arriving in Osaka from abroad in mid January. A week later, I plan to travel from Kyoto to Tokyo by Shinkansen. How many day in advance (at the earliest) can I reserve an ordinary ticket/seat?
Reply Show all 1 replies

Bonson Lam Author 7 years ago
Hi Joseph, sounds like a good plan. You can reserve the tickets a week in advance.
Reply

Bonson Lam Author 7 years ago
If you are already at Narita or Haneda airport, the plane to Osaka and then onward to Kyoto is a viable option, but it is hard to beat the train from downtown Tokyo to central Kyoto. At least there are a few good options between the different ticketing options.
Reply Show all 0 replies

Victoria Vlisides 7 years ago
Such an awesome article. A lot of people would only think to go by train! Great read.
Reply Show all 0 replies
15 comments in total