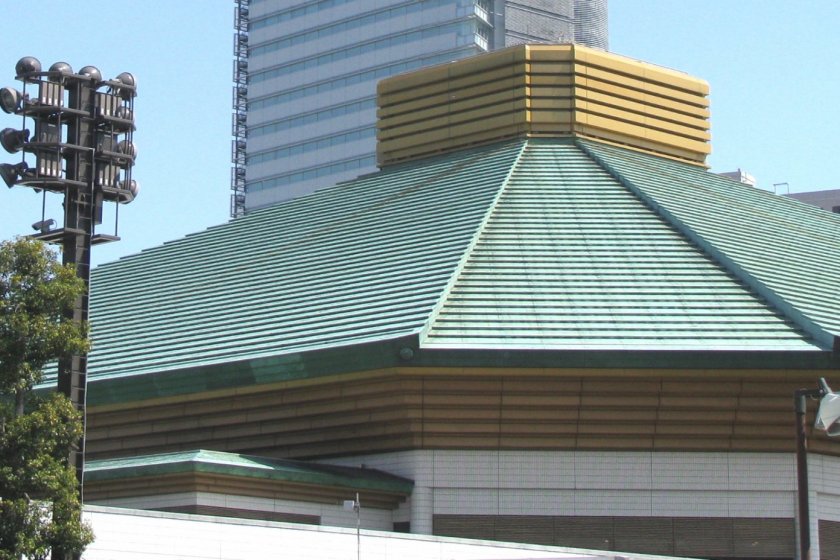 The venue for boxing competitions

Kokugikan Arena, also known as Ryogoku Sumo Hall, will host the boxing events at the 2020 Olympic Games. This venue is the home of Japan's national sport, sumo. Located in Ryogoku district, the current arena was built in 1985.

The arena's bowl shape design allows spectators an easy view of the centre of the auditorium from wherever they are seated. The capacity for the Olympic Games boxing tournament is 7300 spectators and with many Olympic Champions in different weight categories from all over the world, the event promises to be quite exciting for fans of the sport.

Kokugikan Arena is mostly used for sumo tournaments, called ‘honbasho’ held in January, May and September. Between sumo tournaments here, the arena hosts boxing and pro wrestling tournaments and music concerts. Kokugikan Arena also houses a free museum about sumo. It was interesting to learn that the first building for sumo – the original Kokugikan - was built in 1909, in the Meiji Period. Prior to that, sumo tournaments were held outdoors on the grounds of Shinto Shrines. After WWII the Kuramae Kokugikan was opened in 1954 and then replaced in 1985 by the current building.

Besides the Olympic boxing events it may be interesting to explore the Ryogoku district. Among the area's places of interest are the sumo stables where sumo wrestlers live and train, and where it is possible to watch sumo practice with advance applications. Restaurants in Ryogoku are famous for their chanko-nabe - the special hot pot meal of sumo wrestlers containing meat, seafood and vegetables.

The district also features some fascinating museums about traditional Japanese culture, art and history – Edo-Tokyo Museum, the Sumida Hokusai Museum and the Japanese Sword Museum are all museums located within a 5 to 10-minute walk from the Kokugikan.

The venue has no parking capacities, so it’s recommended to use public transport during the Olympic Games. The closest stations are JR Ryogoku and Ryogoku Station on the Toei Oedo Line. Also it’s possible to walk from subway stations Asakusabashi and Kuromae. 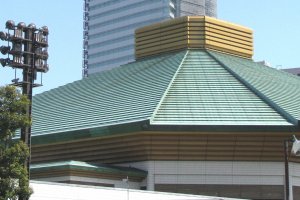 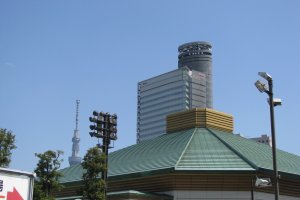 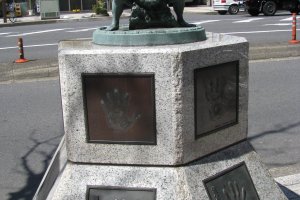 Elizabeth S 2 years ago
Watching sumo at Kokugikan is an amazing experience. It's an all day affair. I spent a day there and it was a thrill to watch. Spectators eat, drink, and cheer. It's awesome.

Elena Lisina Author 2 years ago
The tournaments are rare. Are the tickets expensive?
Reply

Elizabeth S 2 years ago
Ringside seats are about 15,000 yen, but arena seats are as little as 2000 yen. You should reserve early.

Sleiman Azizi 2 years ago
Ryogoku really is a gift that keeps on giving. A fantastic place to visit.
Reply Show all 0 replies
4 comments in total