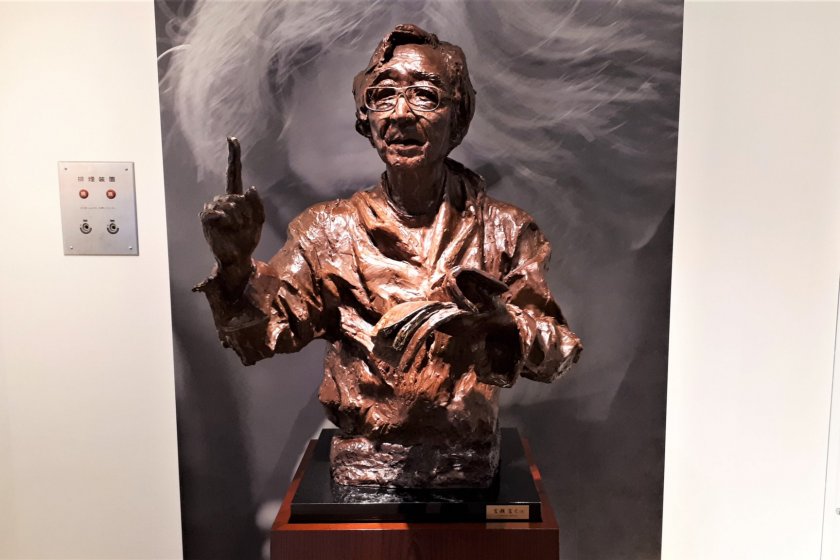 A tribue to film and TV director, Yamada Yoji

Dedicated to Yamada Yoji, the Osakan-born director of one the world's longest running TV series Otoko wa Tsurai yo (It's Tough Being a Man), the Yamada Yoji Museum is small but respectful tribute to the film and TV career of this famous director.

Part of the same complex housing the Tora-san Memorial Museum, dedicated to the series Otoko wa Tsurai yo and its eternal actor, the late Atsumi Kiyoshi, the Yamada Yoji Museum and its displays are organised into fourteen themes. Beginning with Yamada's entry into TV and film, the exhibition of his career includes his works on his famous samurai trilogy, his Otoko wa Tsurai yo series and many, many others.

Lovers of retro entertainment will thoroughly enjoy the classic posters of his films. You'll find a bust of the celebrated director sitting proudly along with awards that he has received. Film buffs will have a field day going over the scripts, writings, screen and casting shots. The film reels and pre-digital equipment that were the tools of the trade for this much rewarded and respected director are particularly impressive.

All of the information in the museum is in Japanese so if your language skills are a bit rusty, bringing along a friend to translate may help. Otherwise, you'll have to make do with simply absorbing the positively respectful atmosphere of this tribute museum.

While the museum itself is not very large, there is an awful lot packed into it and the design of the interior is exceedingly modern and cheerfully bright. Approaching 90 years of age at the time of this writing, Yamada himself was still working, adding to a marvellous career that has continued for over half a century.

The museum is about an 8-minute walk west towards the Edo River from Shibamata Station on the Keisei Kanamachi Line. 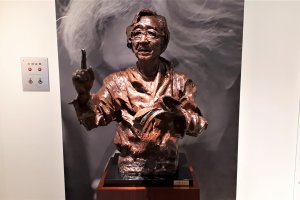 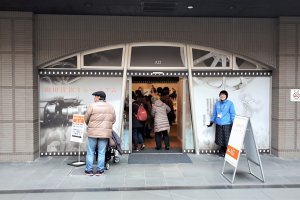 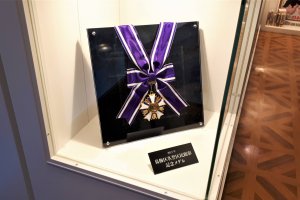 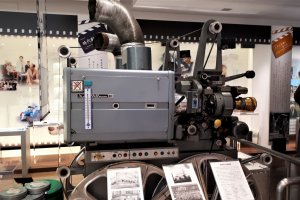 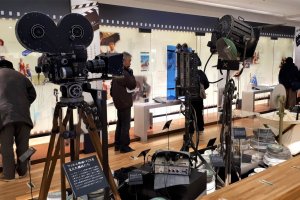 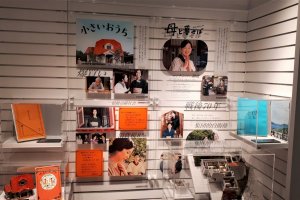 Kim B a month ago
That's a cool sculpture/statue!
Reply Show all 1 replies

Elena Lisina a month ago
I like TV doramas, but haven't watched this one.
Reply Show all 1 replies

Sleiman Azizi Author a month ago
It's probably the most famous one.
Reply
4 comments in total