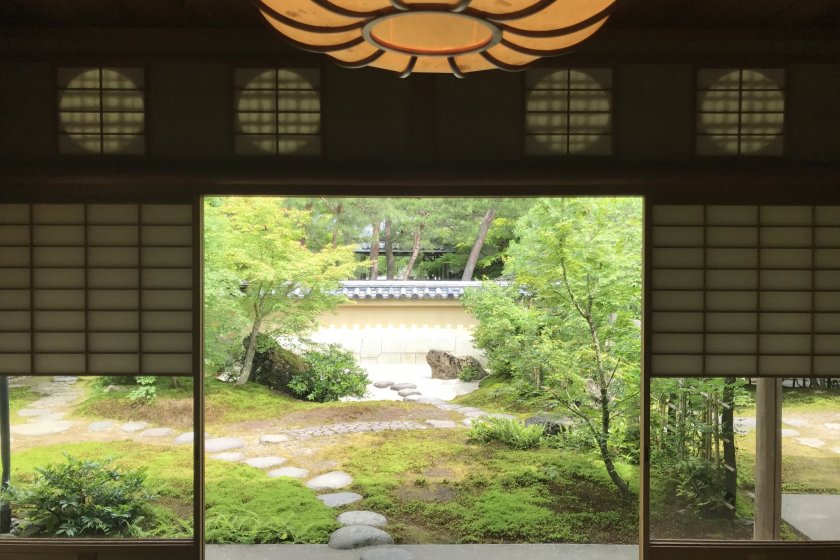 The Greens of Shimane

A visit before rainy season

From one of the tea rooms at the Adachi Museum of Art (Photo: Kim B)

Visiting Shimane in May a couple of years back, I noticed so many shades of green throughout my trip.

The picture above was taken from Juryu-an, one of the teahouses at the Adachi Museum of Art. Unfortunately in the time since I visited that teahouse is now closed, but they still operate the Juraku-an teahouse which offers fantastic views. If you visit, you'll quickly understand why the museum has won numerous awards for their gardens. They are maintained with such precision, and you're not actually able to walk out among the ones below - they're for viewing only, much like you'd appreciate a piece of artwork.

Another very green component of my visit was the amount of green tea I consumed! There were numerous tea houses, cafes, and even temples that offer green tea and traditional sweets. The cup of matcha you see below was enjoyed with some zenzai, a type of traditional sweet soup made from azuki beans. It's served warm and is topped with deliciously chewy balls of mochi. You'll find a number of different stores selling zenzai in the streets around Izumo Taisha Shrine, since zenzai actually originated in Izumo!

You'll also find plenty of greens around Matsue Castle, and a fun experience to get a glimpse of the castle and learn about the history of the area is by boat cruise. Boats depart from three different locations close to the castle, and the boats have quite a unique feature: their roofs are retractable in order to fit under some of the lower bridges you pass under. The captain actually asks all the passengers to duck their heads down at certain points of the tour, if that gives you any indication of how low some of the bridges are!

While there is no direct shinkansen to Shimane, the region is accessible by air, local train, or by overnight bus from Tokyo. 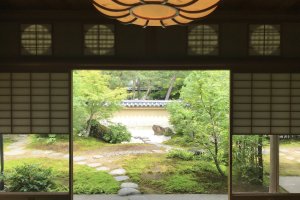 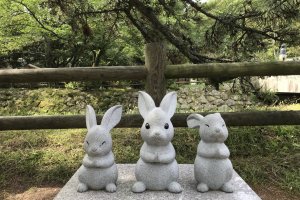 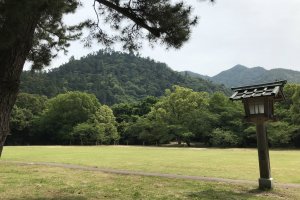 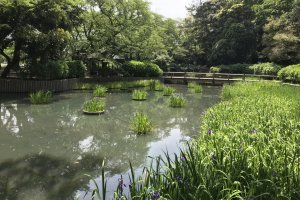 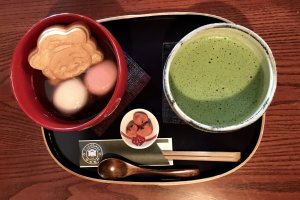 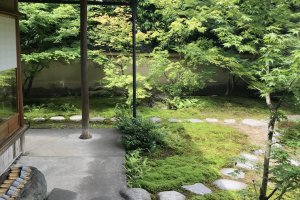 Elizabeth S 7 months ago
This sounds like my kind of vacation - tea, castle, garden, and a boat ride. It looks so serene.
Reply Show all 1 replies

Kim Author 7 months ago
It ticked all the boxes for me! I want to go back!!
Reply

Sleiman Azizi 7 months ago
Aesthetics are just... great. They really are.
Reply Show all 0 replies

Elena Lisina 7 months ago
Wonderful places and shots! I wish I was there... :)
Reply Show all 0 replies
4 comments in total