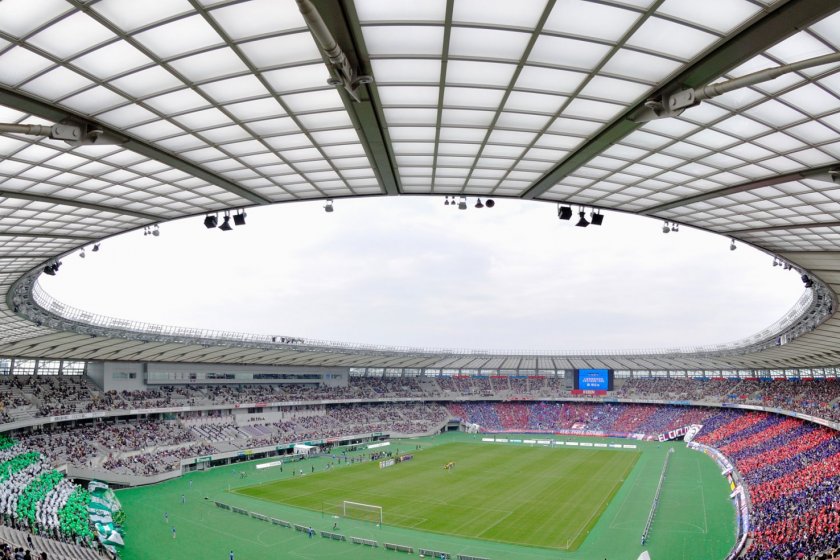 The venue for football, rugby and pentathlon

Tokyo Stadium, also known as Ajinomoto Stadium, is mostly used for football matches. At the 2020 Olympic Games the stadium will host football and rugby as well as modern pentathlon, including swimming, fencing, riding and laser-run. The capacity of the stadium is 48,000 spectators.

Football first appeared at the 1900 summer Olympics in Paris and has been included in the program of every subsequent Games, except for the 1932 Olympics in Los Angeles. Initially, the competition was men's, but a women's tournament was included from the 1996 Olympics in Atlanta.

Interestingly, a gold medal at the Olympics is no longer the highest accolade in the sport. That honour, courtesy of the ban on professional players from competing, is now reserved for the World Cup. Rugby was first held at the 1900 Olympic Games in Paris with only three competing nations. After 1924, Rugby was excluded from the Olympic program and returned only at the 2016 summer Olympics in Rio de Janeiro in the men's and women's Rugby 7 format. Modern Pentathlon will take place at both the Tokyo Stadium and the Musashino Forest Sport Plaza.

With some short train rides and transfers there is the opportunity to visit some places of interest located in northern Kawasaki including Nihon Minkaen, Fujiko F Fujio Museum and the Taro Okamoto Art Museum.

Nihon Minkaen is an open air museum with a great collection of traditional Japanese houses from all over the country. In the museum the visitors become acquainted with the everyday life of past centuries including the lovely experience of being able to sit by a traditional heart. Fujiko F Fujio Museum is dedicated to the famous creator of manga and anime, including world-renknowned Doraemon – a robot-cat. Tickets aren't available at the museum and must be purchased online.

Taro Okamoto is one of the more outstanding Japanese artists whose Taro Okamoto Memorial Museum features great exhibitions of his works. All three museums are located in the same area.

Find out more about Ajinomoto Stadium. 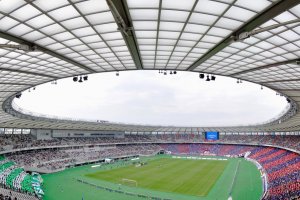 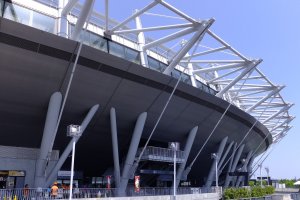 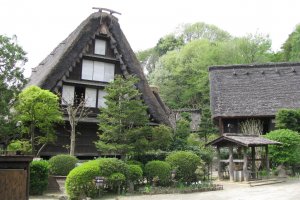 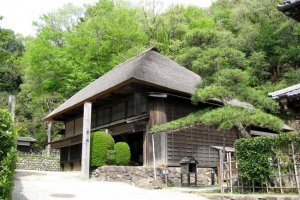 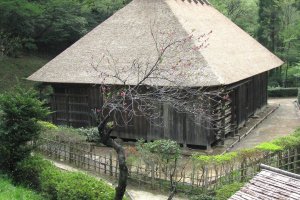 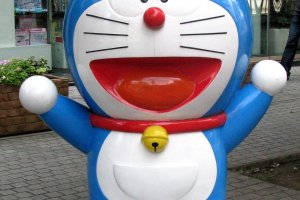 Sherilyn Siy a year ago
Didn't know the Nihon Minkaen was nearby! That would be a cool place to take the family.
Reply Show all 1 replies

Elena Lisina Author a year ago
Yes, they're nearby and I wanted to visit both, but had no idea that I couldn't buy a ticket in the museum! I walked there from Noborito St.
Reply

Kim a year ago
I really like that you're including things to see and do around the venues! Very helpful from a planning perspective!
Reply Show all 1 replies

Elena Lisina Author a year ago
Thank you, Kim-san! I'm not sure how it will work with thousands of spectators - I mean transportation and etc. But in Japan they can organize well! :)
Reply

Sleiman Azizi a year ago
I'm a big fan of Taro Okamoto's work. Well worth the visit.
Reply Show all 1 replies

Elena Lisina Author a year ago
I always plan to visit that museum in Kawasaki, but for many reasons change plans! It's a bit aside from my routes. :D
Reply
6 comments in total