Along with its JR and Toei lines, Tokyo Metro is Tokyo's major rail transportation network. The network features nine different subway lines, represented by nine different colours and carries close to seven million passengers each day. Almost two hundred stations can found on these lines, making Tokyo Metro one of the most convenient ways of visiting the incredible array of sightseeing opportunities that Tokyo offers.

The orange Tokyo Metro Ginza Line was established in 1927 and is Japan's oldest. Home to nineteen stations, the Ginza Line begins from Shibuya in the west and runs to Asakusa in the east. The line directly accesses some of Japan's most popular sightseeing destinations, including Kabukiza, home of the UNESCO recognised traditional kabuki theatre art.

The red Tokyo Metro Marunouchi Line is one of the busiest and the first to be built after World War II. Beginning in Ogikubo in central Tokyo's west, the line cuts through to Shinjuku and then loops to end in Ikebukuro. The line includes stops to the must-see destination that is Shinjuku Gyoen National Garden.

The silver Tokyo Metro Hibiya Line is the third oldest. Its twenty-two stations begin at Nakameguro station in the south-west with trains travelling across central Tokyo and ending at Kita-senju station in the north-east. The line visits chic, stylish neighbourhoods, political & administrative districts and downtown suburban ones with destinations like the ever popular Ueno Park a feature.

The sky blue Tokyo Metro Tozai Line is a busy one and starts in Nakano in Tokyo's west, running into Chiba Prefecture and ends at Nishi-funabashi in Chiba Prefecture. The line's twenty-three stations offer straightforward crosstown passage through Tokyo and into Chiba. The line allows visits to places like the incredible Tomioka Hachimangu Shrine.

The green Tokyo Metro Chiyoda Line is another busy one and begins at Yoyogi-uehara station in the south-west. The line runs through central Tokyo all the way to Kita-ayase station in the east and its twenty stations take visitors to some incredible destinations like the Imperial Palace and its gardens.

The purple Tokyo Metro Hanzomon Line is a relatively short one with only fourteen stations but it boasts access to some decidely high-quality places of interest. Beginning at Shibuya station, the line cuts across central Tokyo, ends at Oshiage station and includes such places as the Jingu Gaien Gingko Avenue of gingko trees.

The emerald Tokyo Metro Namboku Line is home to nineteen stations and is one of Tokyo's newer subway lines. Starting from Meguro station in the south-west, the line essentially cuts straight north to end at Akabane-iwabuchi station in the north-west. Along the way, the line takes you to places like the fabulous Korakuen Garden.

The brown Tokyo Metro Fukutoshin Line is the city's deepest, sitting an average twenty-seven metres below the surface. The line starts at Wakoshi station in Saitama Prefecture and, until Ikebukuro station, shares the same stations as the Yurakucho Line. After Ikebukuro, it continues south to end at Shibuya station, with access to places like the Suehirotei traditional vaudeville theatre. 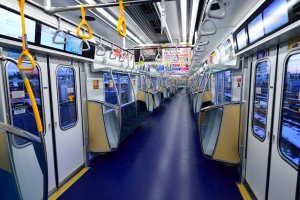 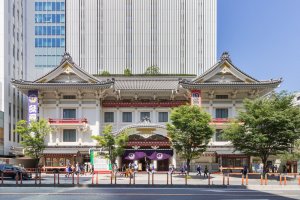 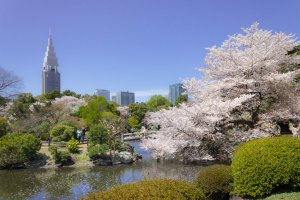 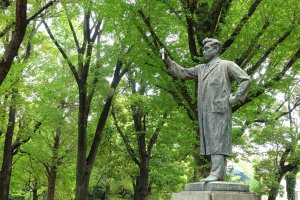 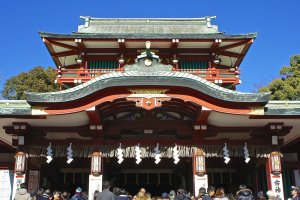 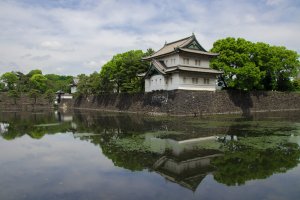 Elizabeth S 2 years ago
The coverage of the Tokyo Metro means you get to go everywhere, some popular and some obscure locations. It's worth getting one of the Metro passes to get where you want to go.
Reply Show all 1 replies

Sleiman Azizi Author 2 years ago
That's right. There really is a lot to see and do along these lines.
Reply

Sleiman Azizi Author 2 years ago
A lot of tourism potential.
Reply
4 comments in total
Back to Contents