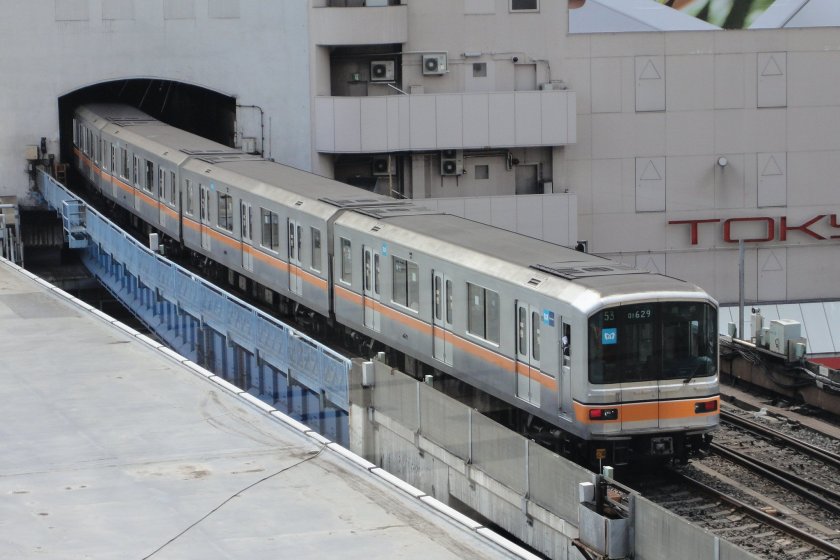 Places to visit along the orange line

Japan's oldest subway line, the Tokyo Metro Ginza Line was established in 1927 and completed by 1934. Featuring nineteen stations, the Ginza Line and its orange colour runs from Shibuya in the west to Asakusa in the east and is one of the main ways of accessing some of Tokyo's most famous and sought after places of interest. Here is a simple guide to the line's stations and some places to visit along the way.

Head out of Shibuya station and you'll discover Hachiko Statue and the incredible Shibuya Crossing. Up next is Omotesando station which takes you to its stylishly modern Omotesando shopping street, home to boutique stores, top-end fashion labels and modern architecture. Gaienmae station gives access to Meiji Jingu Stadium and the beautiful Ginkgo Road and its gingko trees that turn a stunning shade of yellow during autumn.

Home to upscale residential and business areas, Aoyama-Itchome station also leads you to Aoyama Cemetery, Tokyo's first municipal cemetery and the final resting places for some of the nation's elite. Akasaka-Mitsuke station is the entry point for great evening entertainment at places like Akasaka Red Theatre and its daily performances of modern and traditional theatrical arts while Tameike-Sanno station takes you to the stately Kantei, the official residence of the Prime Minister.

Surrounded by corporate headquarters, Toranomon station is also home to the Japan Sake and Shochu Information Centre, a museum about Japanese alcohol featuring taste testing. Shimbashi station and its Steam Locomotive Square is a great meeting spot before heading out to dine in the area's many restaurants. Ginza station offers access to Ginza's world famous high-end shopping and Kabukiza, home of Tokyo's theatrical kabuki art.

The Police Museum, with its interactive exhibits for both children and adults, can be accessed from Kyobashi station. Nihonbashi station leads you to the historically significant Nihonbashi Bridge while Mitsukoshimae station, famous for its international department store, is also home to the regal Mitsui Memorial Museum building.

The area around Kanda station is home to residences, scores of used book stores and local bars and restaurants that liven up once evening sets in. Suehirocho station gives you access to local museums like Origami Kaikan, dedicated to origami and the famous Kanda Myojin Shrine. Ueno-Hirokoji station takes you to the famous Shinobazu Pond and the Shitamachi Museum.

Ueno station is easy access to Ueno Park, one of Tokyo's most famous destinations. Inaricho station takes you to the lovely Hoon-ji Buddhist temple as well as a few public baths. Tawaramachi station is close to Sumida River and home to a few local temples like Honpon-ji while Asakusa station is a gateway to the famous Nakamise Shopping Street and Sensoji Temple. 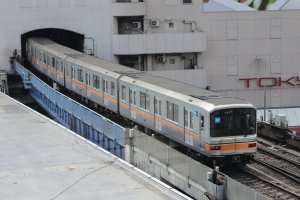 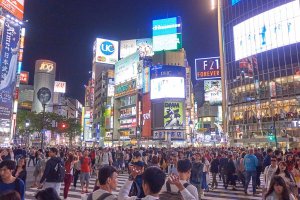 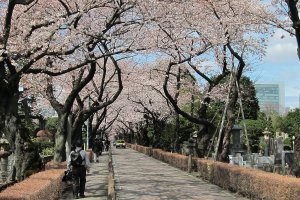 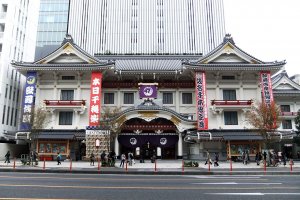 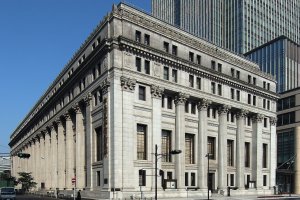 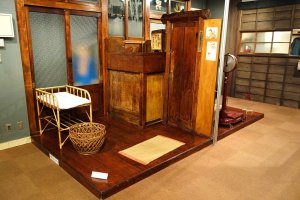 Elizabeth S 3 months ago
The Ginza Line accesses a lot of historical and beautiful places. I love Aoyama Cemetery in spring, strolling under the cherry blossoms.
Reply Show all 0 replies

Elena Lisina 3 months ago
I've also visited most of those places!
Reply Show all 2 replies

Kim B 3 months ago
This was the first ever line I explored when I lived in Tokyo. So much to do and see along the route!
Reply Show all 2 replies

Sleiman Azizi Author 3 months ago
Train holidays take on a different meaning here. Looking forward to working on the other lines now.
Reply

Kim B 3 months ago
They're a very helpful resource!
Reply
7 comments in total
Back to Contents