In and Around Takamatsu

Whenever I'm asked to recommend a lesser-known city for travelers in Japan to visit, I always suggest Takamatsu, main city on the island of Shikoku. It's big enough to be lively and interesting, but still of manageable size, and as well as its own sights, it makes a good base for exploring the area in some easy half-day or day-trips.

The stand-out attraction in Takamatsu itself is Ritsurin-koen: with its exquisitely landscaped scenery, it's in my opinion the most beautiful of all Japan's traditional gardens. It's also worth visiting Tamamo Park, on the site of the city's former castle, where you can still see the impressive outer walls. For rainy days, there are a couple of interesting museums: the Kagawa History Museum has fun interactive displays and some exhibits on the area's history of Buddhist worship, while at the modest Takamatsu Museum of Art you can see local lacquerware and international contemporary art.

Twenty minutes away by train, Yashima is a 293-meter-high plateau formed by volcanic lava.The main draw here is the Isamu Noguchi Garden Museum, former home and studio of one of Japan's most prodigiously talented sculptors. Despite the many restrictions imposed by the self-important curators, it's worth visiting if only to see Energy Void, a stunning black abstract form so large that it was sculpted in the open air then had the building constructed around it.

The plateau is also home to some of the temples on Shikoku's 88-temple pilgrimage circuit: number 84 is Yashima-ji, number 85 is Yakuri-ji, which is especially beautiful in autumn. For more history, visit Shikoku-Mura to see traditional houses from across Shikoku, relocated here in a pretty landscaped park.

Heading west from Takamatsu, you come first to Marugame, an unassuming town with three main points of interest. High on a hill, its small castle is one of only twelve in Japan with its original wooden tower, and commands a fine view over the town and the Inland Sea, with a giant suspension bridge stretching away into the distance. MIMOCA is a small but interesting contemporary art museum bang next to the station, and a little way out of town, Nakatsu Bansho-en is another charming traditional garden, with a museum showcasing ancient ceramics and statues.

Heading inland south of Marugame, you'll find Zentsu-ji temple (number 75 on the pilgrimage, part of the local seven-temple Mairi Path), notable for being the birthplace of Buddhist saint Kobo Daishi, whose disciples established the pilgrimage in the first place. Nearby is Konpira-san, a grand, ancient hilltop shrine dedicated to sailors and seafarers; once you've climbed the 1368 steps to the top, having perhaps first taken a noodle-making class at the base, you can enjoy outstanding views of the surrounding countryside. In the same town is Kanamaru-za, Japan's oldest surviving kabuki theater, which is open to the public to visit and holds occasional performances.

An hour on the ferry from Takamatsu port, Naoshima is an absolute must-see for art-lovers. This compact island is home to a handful of excellent museums and the Art House Project, which sees empty homes renovated and transformed into walk-in artworks. The ferries also connect with Teshima and Shodoshima, both also venues for the Setouchi Art Triennale, an art festival held every three years. 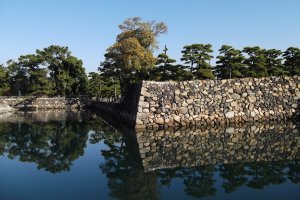 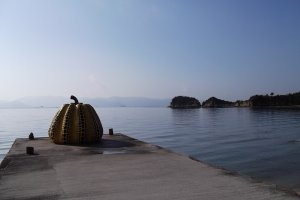 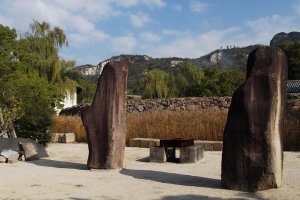 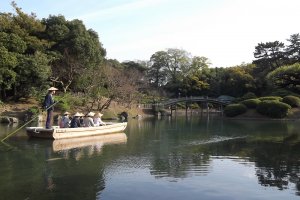 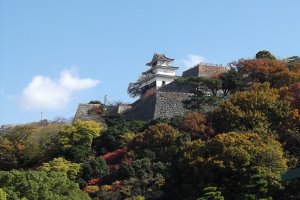 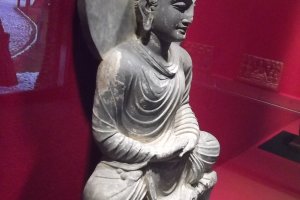